IT Pros and MSPs have seen it all and faced it bravely: Fiendish computer viruses, DoS attacks, and hackers hell-bent on shutting down systems for ransom.

So if there’s one thing IT and MSP veterans have learned, it's that just as computer technology can be used for good, it can also be used for evil. And when things go wrong with digital devices, it can often lead to some spine-chilling stories. Beware, the following true tales from tech support may keep you up at night!

These Tales From Tech Support Are The Stuff of Nightmares

We all know the danger of voice recognition hacks for smart assistants, but have you heard about Alexa hacking itself? Amazon Echo users may risk an attack wherein hackers take control of their smart speaker and make self-issued commands.

The hacker simply needs to be close to the vulnerable device and command it to pair with his own device. Once successful, the hacker can control the smart speaker to do its bidding: unlock doors, make purchases, and compromise other appliances.

Our advice: Always ensure your team and customers are up to date with all their security protocols. 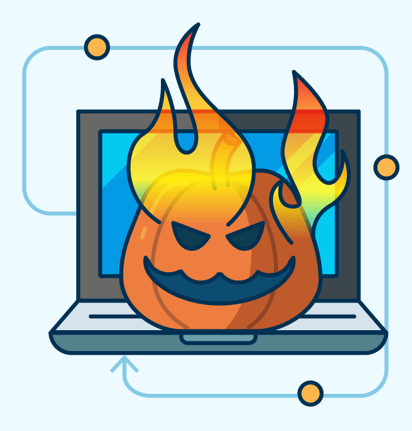 Mergers can be a nightmare, as evidenced by this horrific tale told by an IT professional. During an acquisition, an IT Pro received an insane request from the merger company for 40 laptops with 4 TB storage each.

Determined to find out the reasoning behind such a request, the IT Pro discovered something disturbing – the merger company’s entire app and website were hosted in a Dropbox account that had been nearing its storage limit. Specifically, the account had used 497 TB of 500 TB.

Our advice: Always use a secure cloud service!


Wrath of the Light Bulb

Flickering light bulbs often signify a sinister presence in horror movies. As it turns out, there may be some truth to this trope. An artificial intelligence professor once connected all his home devices to one central hub. Things worked smoothly until, one day, everything froze up!

When the smart homeowner checked the network, he found the culprit: a malfunctioning light bulb. It turns out that the bulb had burned out and was repeatedly sending out packets to signal the need for repair.

This caused the network to overload and eventually freeze. Who knew a mere light bulb could perform a standard DoS attack?

Our advice: Stay on top of the latest internet of things developments and make sure your lightbulbs have the correct drivers installed!

Attack of the Printers

While many hacks involve ransom or identity theft, others spread propaganda instead. Employees across different businesses reported their receipt printers were spamming antiwork manifestos, insinuating they should revolt because they were underpaid.

This incident reminds us that any connected device is an opportunity for a cybercriminal to exploit. The takeaway is to include all peripherals and IoT devices in your security protocols!

When an MSP built a custom DNS system into their ERP software, things went horribly wrong. This system was also integrated with the company’s old nameservers.

One fateful day, the company lost all its domain information, backups, and records. It was a complete massacre! To make matters worse, the developers who knew how the system worked were not around anymore.

A whole data wipe can make it seem like your business never existed. Crazy how it can all happen in a day!

Our advice: Make sure you have solid disaster recovery plans and working backups.

As IT and MSP Professionals, we must be continually vigilant about our third-party services and always look for potential threats. After all, the last thing anyone wants is to end up with a horror story of their own for our Halloween list next year!

So you want to ensure that some of these hellish tales don't happen on your watch, check out SherpaDesk's comprehensive MSP software and IT management solution.

SherpaDesk is always free for your first tech and provides a streamlined tool for your IT team to handle helpdesk tickets, analytic reporting, invoicing, project management, and more.

SherpaDesk IT & MSP Software is flexible, scalable, and perfect for MSP companies that are set on growth.

Sign up for a Free Demo and discover why smart MSPs use SherpaDesk for everyday IT ticketing tasks. 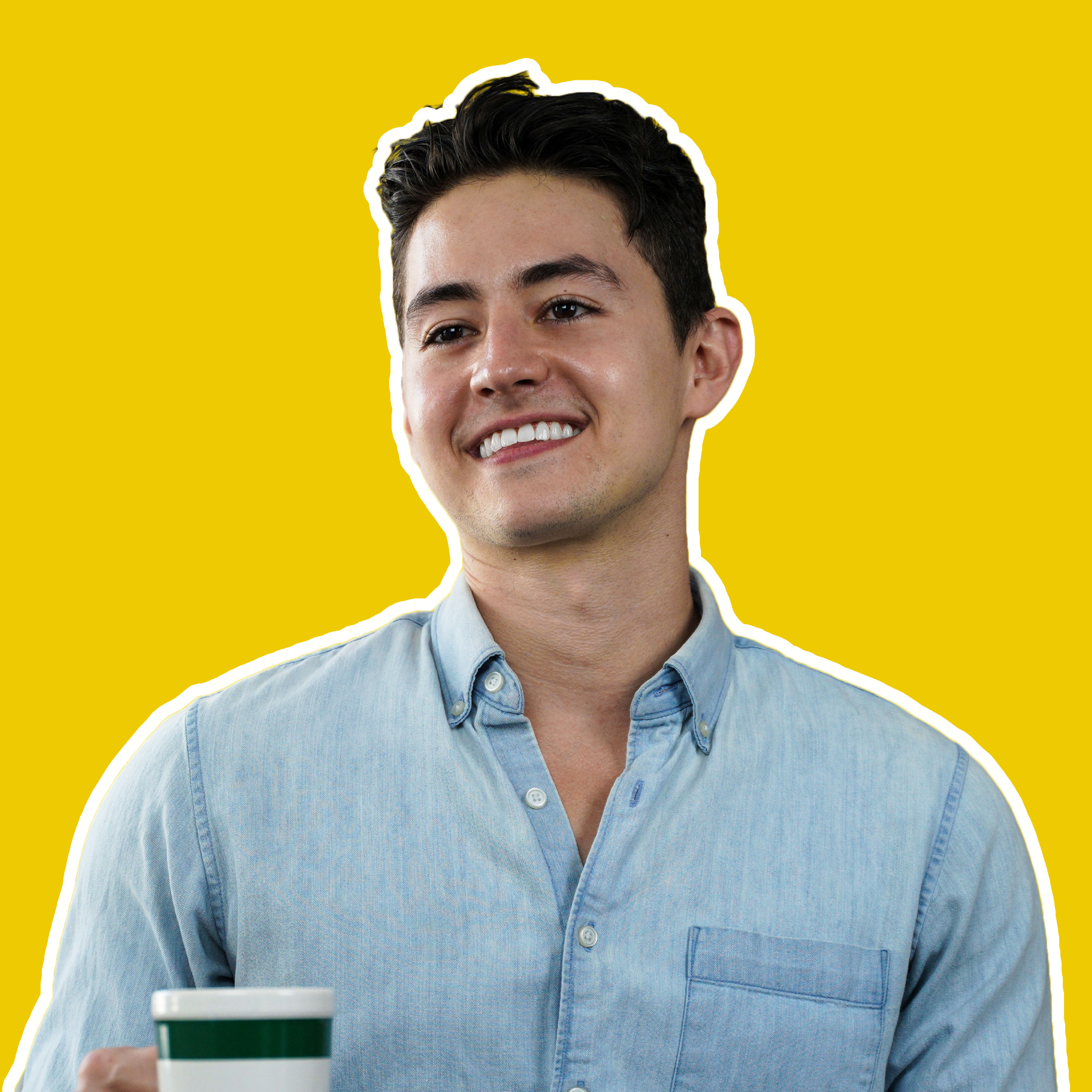 A programmer by trade, Nick is a freelance writer and entrepreneur with a penchant for helping people achieve their business goals. He's been featured on Popular Mechanics & Apple News, and has founded several successful companies in e-commerce, marketing, and artificial intelligence. When he's not working on his latest project, you can find him hiking or painting.