Three Chilling IT Tales That Will Give You Nightmares

Three Chilling IT Tales That Will Give You Nightmares

When you think of the most dangerous jobs on earth, you probably don’t think of the IT profession. Construction crews that strut across scaffolding twenty stories above the ground. Loggers that wield revved-up chainsaws as they swing from tree-tops. Commercial ﬁshermen who battle the angry subzero arctic seas; these are the adrenaline-junkie jobs we imagine.

But, as society grows increasingly dependent on technology for every detail of living, IT professionals more frequently ﬁnd themselves at the intersection of life and death. So, in the spirit of Halloween, we’re revisiting three chilling IT stories that prove once and for all — that nothing can be scarier than a career in technology.

One of the most notorious serial killers in tech history struck in 1987. Its name? The Therac-25.

The Therac-25 was a piece of advanced medical equipment used to administer radiation to cancer patients. The machine accelerated electrons and used x-rays to penetrate human tissue and deliver concentrated levels of radiation. When the Therac-25 was in development, only a single programmer was assigned to make updates to legacy software built for older versions of the machine. Without the collaboration and accountability of a team 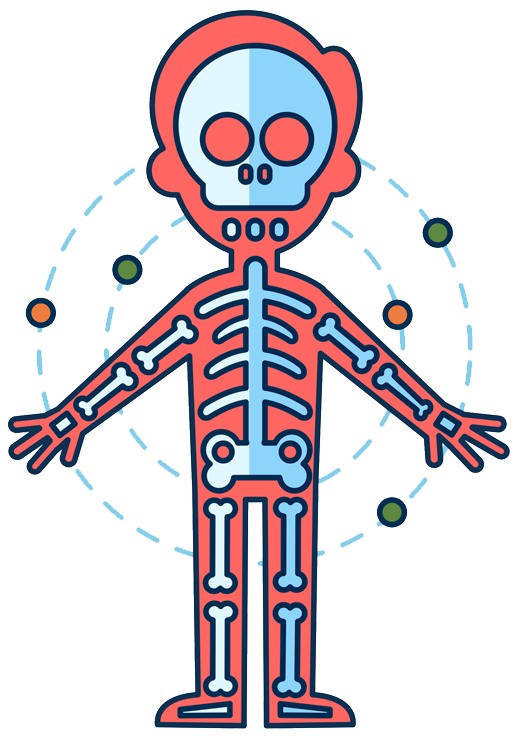 (among other factors), not enough testing was performed, and the machine went to market full of software bugs that affected radiation controls. Four patients died and two others suffered irreparable harm before technicians realized that the machine was doling out lethal doses of radiation that essentially cooked recipients from the inside out. Patients reported feeling intense burning, lost use of their limbs, suffered neurological damage, and either died shortly after treatment or survived with permanent physical damages.

The source code was never publicly released, but experts involved in the investigation were shocked to ﬁnd that the software was written by a coder that apparently did not have experience with real-time medical systems. Unfortunately, this is not an isolated case.

Whether you’re in a residential community, hospital, business building, industrial complex, event arena, shopping mall or school — your life could depend on the emergency notiﬁcation system installed on the premises.

From Paul Revere and the midnight ride to radio broadcasts and cellular alarms, emergency notiﬁcation systems have come a long way. Today, they depend on advanced software solutions that communicate information between IT systems and virtually any channel of communication, including social media, cellular, television, radio, and on-premise sirens. As you can imagine, networks this complex and vital require specialized IT and technical training to develop, install, and maintain.

In May of 2018, an inferno engulfed an apartment complex, forcing families to abandon their homes and jump from multi-story windows. The blaze killed one resident and injured six, including one of the ﬁreﬁghters on-site. The culprit? A man by the name of Tom Jue who posed as a certiﬁed technician and used fake credentials to sign off on the apartment’s alarm system. As it turned out, the system he approved was improperly conﬁgured and gave zero notice to residents as the deadly blaze grew quietly outside their doors. Upon further investigation, it was discovered that he had been working on alarm systems for more than 10 years under false pretense. Have you checked your building’s emergency system lately?

The Lethal Blackout of 2003

Some of you may remember the famous electricity blackout of 2003, which affected eight northeastern states in the U.S. and parts of southeastern Canada. 50 million people lost power for days and at least 11 people died in what is now known as the largest blackout in North American history. What was to blame for the $6 billion disaster? A slew of issues, including human error and equipment failures. But the biggest offender was General Electric Energy’s monitoring software, which failed to recognize a local outage or trigger the control room alarm system.

Years later, an isolated study was conducted to uncover the true impact of this catastrophic software glitch on affected communities. It was discovered that New York, NY experienced a 28% increase in mortality, including 90 deaths that can be directly linked to the event. Just imagine how many others lost their lives across eight states in the wake of the two-day outage.

Whether you’re the one developing, managing, or using technology — it pays to remember that no one is immune from its increasingly powerful grip on life. Luckily, advanced management software is making tragedies like these a thing of the past by closely monitoring IT performance and equipping “ﬁrst-responder” technicians with more information and support than ever to resolve issues before they become tragic IT tales.

Interested in more bizarre stories from the IT underworld? Check out our ongoing mini-series: Tales From IT Helpdesk Hell - Volume I and Volume II. 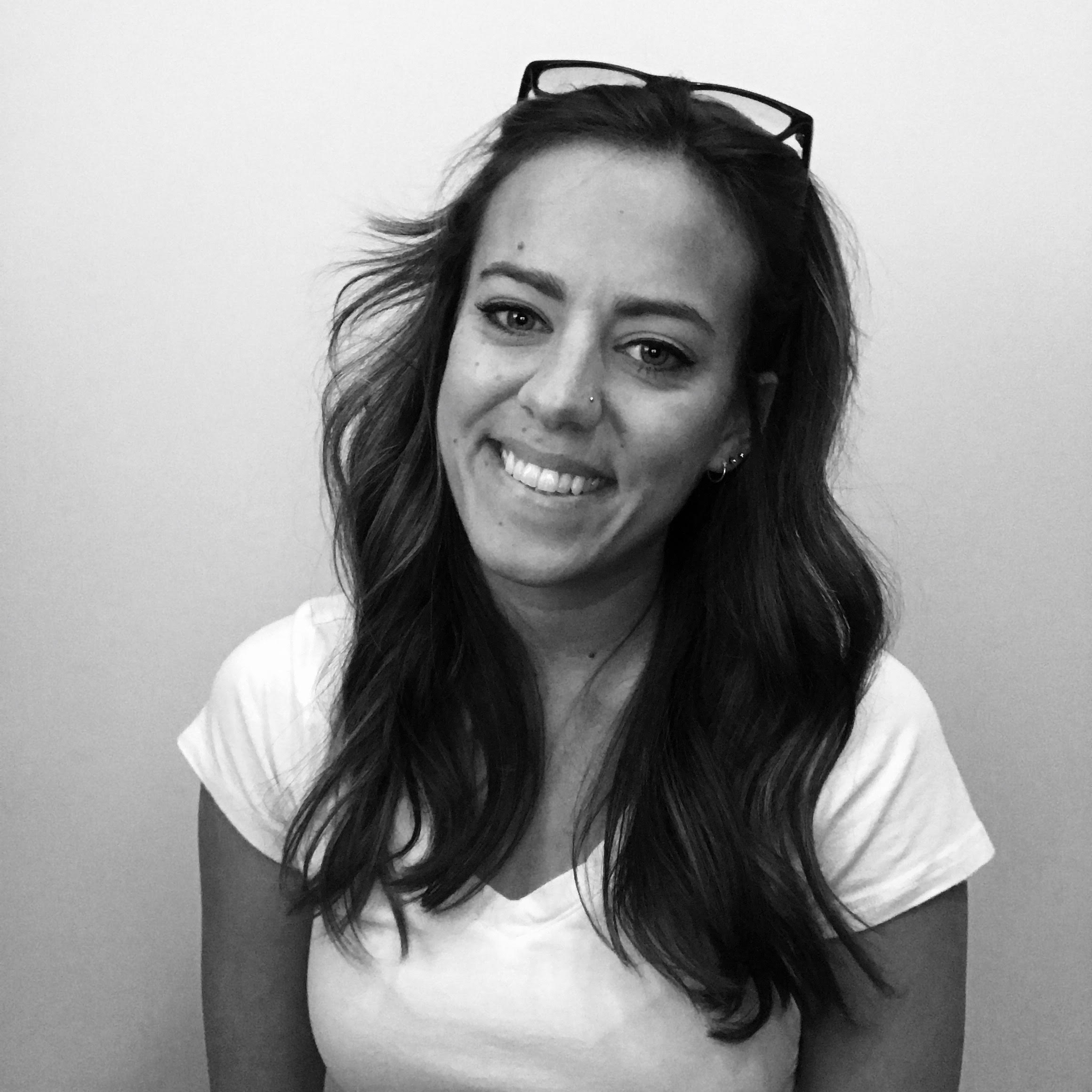 Jessy turns tech talk into thought-provoking stories for readers and leaders across the country.