The Biggest Tech Turkeys Of 2019

The Biggest Tech Turkeys Of 2019

We like to think that we live in a modern technological world where everything is innovative and unprecedented, practically at the cusp of an AI revolution. But unfortunately (or fortunately), technological innovations are created (and hyped) by humans. What that means is that we may not be at the cusp of a Skynet takeover just yet, but we are always vulnerable to technological overhype, overpromise, and sometimes downright collapses of oversight that border on fraud (we're looking at you Theranos).

So, this Thanksgiving season, in the spirit of learning from the ghosts of the recent past, so we don't make the same mistakes in the future, we present to you the three biggest tech turkeys of 2019.

WeWork (or putting the Kibosh on the Kibbutz)

While not strictly a tech company, WeWork, founded by ex-kibbutznik Adam Neumann, was also not strictly a real estate company. With unlimited beer on tap, La Colombe coffee, and Ikea inspired interior design, WeWork resonated with the swelling numbers of freelancers and small startups in metro areas all around the world.

Unfortunately, WeWork quickly proved that you couldn't run a business purely on trendiness and hype. The fundamentals have to make sense, even when the plan is to grow at a breakneck pace in order to dominate the market.

Given practically a blank check from Softback for his global expansion (and practically no oversight), WeWork's CEO Adam Neumann ran the company like his own personal Kibbutz, creating a cult-like atmosphere and double-dipping on real estate deals that would make even the shrewdest New York real estate moguls wince.

Once WeWork announced that their pre-IPO valuation was 47 billion (12 times higher than competitor IWG, formerly Regus), investors balked. What was Softbank thinking? IWG was profitable, had more real estate and customers than WeWork but was only valued at 3.7 billion. What followed was an overnight meltdown for WeWork requiring Softbank to sink an additional 9.5 billion just to keep the lights open at WeWorks around the world. 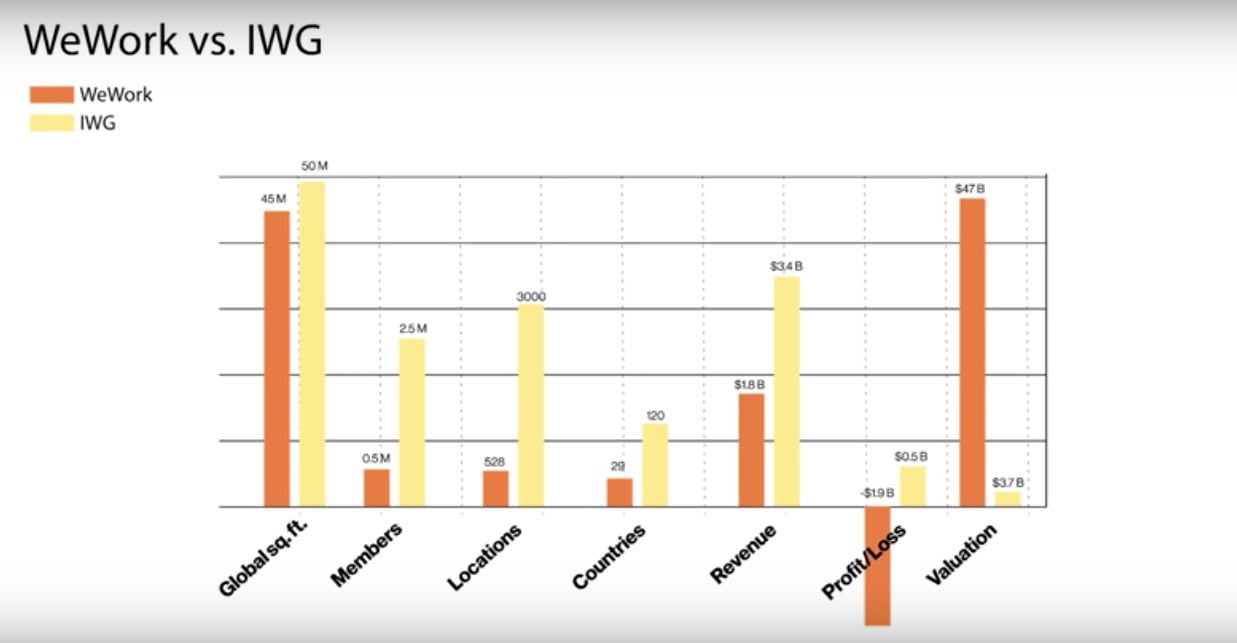 Ousting eccentric CEO Neumann cost Softbank another 1.5 billion (talk about a golden parachute). While it's still touch-and-go for WeWork's future, Softbank is in talks with T-Mobile's CEO to take over the reins at WeWork and help turn the company around, with more oversight and sobriety, we presume.

It's fair to say that WeWork's meltdown will be taught in business schools for many years to come as a warning to all, but will we learn? In the race to find the next 'unicorn,' investors are perhaps too conveniently forgetting to do their homework and demand the necessary governance from these startups.

Some may argue that the 9 billion dollar cost to rescue WeWork could have been better spent on healthcare, solving homelessness, or even fixing potholes. Still, we live in an era where investors seem to accept the cost of 'breaking a few eggs' as the way of making their next unicorn omelet. Never mind if these broken eggs include a pedestrian killed by an autonomous Uber SUV in Arizona that lacked pedestrian avoidance software, or hundreds of faulty blood test results generated by Theranos that could have caused multiple health issues or even deaths had it not been stopped in time (in Arizona again, no ‘pesky regulations’ there to limit 'innovation'), or the hundreds of layoffs happening this week at WeWork.

Oversight and ethical business practices are needed because when bad unicorns go down, we all suffer. Some more ethical startups may find it harder to find funding, and new ideas may never get off the ground.

But lack of oversight and seamless unlimited cash was not the only problem plaguing the tech world in 2019; dishonorable mentions can go to these well-established companies that perhaps should have known better.

Eager to jump into the streaming wars by undercutting Netflix on price (but perhaps not in content), entertainment giant Disney launched their spanking new streaming channel with significant fanfare, only to be plagued with error pages and crashes. This forced the company to issue a statement that it was aware of the situation and was working on correcting it. 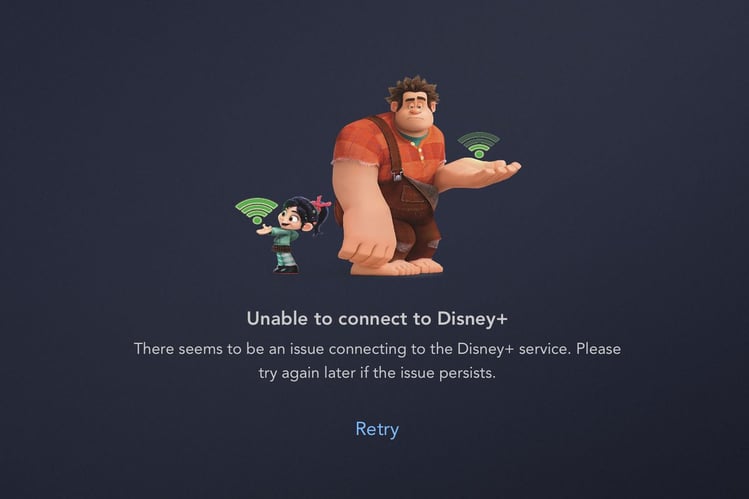 To add insult to injury, news of an extensive personal data hack stemming from the hobbled launch of the streaming service has started to leak. It looks like the house of Mickey needs to go back to the drawing board and apologize to a lot of affected Disney+ customers.

Search giant Google’s days of 'not being evil' seem to belong to a distant memory. Happier times, when we took it at face value that Google's organic search results were the impartial result of complex algorithms that were blind to human manipulation, other than white hat SEO techniques. 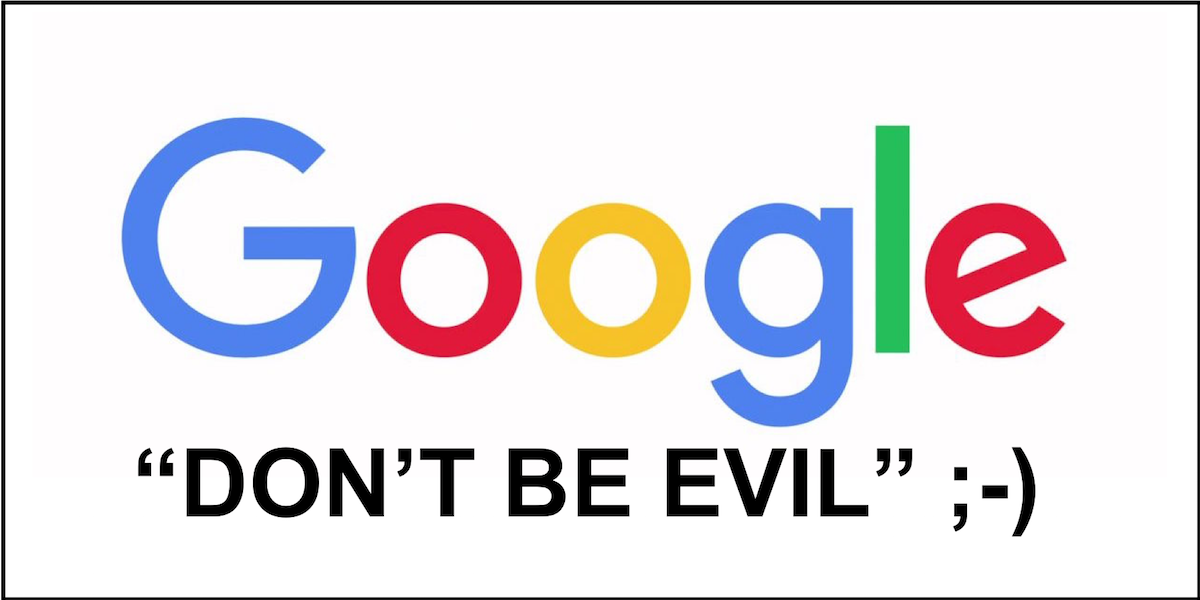 Well, it turns out that Google's search results are more curated than they seem and skewed to benefit their best-paying customers while blocking competitors and smaller players. While we knew deep inside that ‘the house always wins,’ we wanted to believe that organic results were genuinely organic.

But when you have a company whose primary source of revenue is paid search, the temptation to put their finger on the scales was perhaps too large.

As tech entrepreneurs, tech turkeys like these should serve as a warning and sobering reminder that no matter how much technology we add to our businesses, it’s the human factor that can sometimes go haywire, either by lack of oversight, follow-through, or ethics.

Based on this, we've created the Tech Entrepreneur Thanksgiving Commandments.

1-Listen to your customers to learn their needs.

2-Be ethical and don't cut corners (particularly in safety and governance).

3-Provide good value for money and your customers will reward you.

5-Use the right tools for the job (like using SherpaDesk for your PSA Software).

6-Keep it simple by focusing on the basics first, then build on that once you know your systems are robust.

7-Get the right people. Surround yourself with a team that shares your values.

8-Believe the data. Make decisions based on the data, not politics (easier said than done, but highly rewarding if you can stay the course!)

10-Have fun. Otherwise, what's the point? 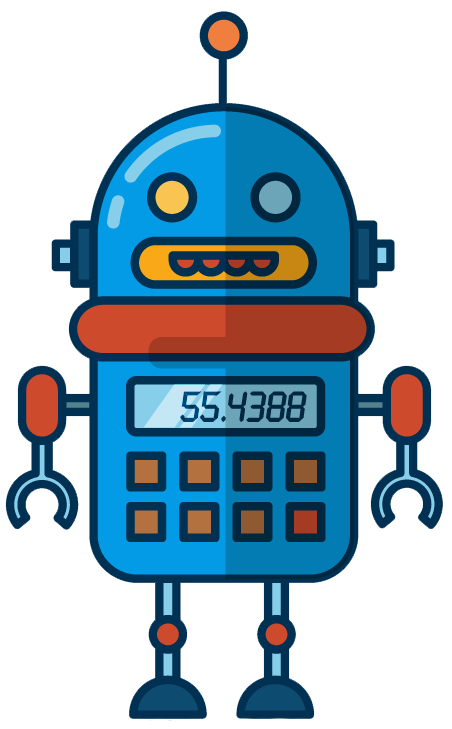